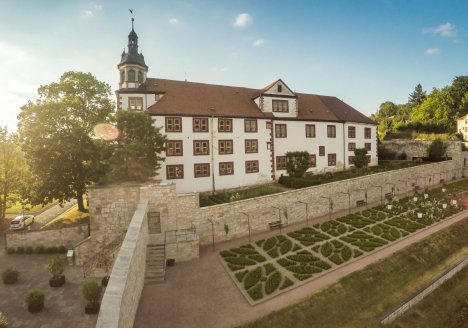 MUSEUM OF THE WILHELMSBURG CASTLE

We cordially invite you and your friends to the opening with the artist on Thursday, June 17th at 6 p.m. The following spoke: Dr. Kai Lehmann and Dr. Jörk Rothamel.

One of the most exciting positions in contemporary German painting is represented by a man born in Hanoi. His works are nothing less than the proposal for a new European art that overcomes the ideological aberrations of the 20th century and leaves the fetish of the avant-garde behind.

To an art that shows the way in a new enlightenment. For half a millennium - from the Renaissance to the Impressionists - European painting told stories, parables and legends. On the eve of the First World War, when Europe began to break up, the “avant-garde”, the artistic snapshot, took center stage, the shock, the emotional overwhelming. Narrative painting lost its meaning.

The longing for stories is back. The formal demands of the young audience are high - the flood of images and data from digitization sets standards. When “digital natives” encounter Nguyen's works, they are fascinated. “Painted everything? By hand?? How does that work ??? ”When young recipients turn to the content of his painting, they are surprised and captivated.

The stories are extraordinarily multi-faceted, go deep into art history and are brand new at the same time. Nguyen looks at the present from an Enlightenment perspective. Logical analyzes are more important to him than ideological standpoints. He often makes his statements in the form of mythological, philosophical or literary parables. This painting is a cultivated and acuensionslos.

Nguyen Xuan Huy was born in Hanoi in 1976. He studied at the Hanoi School of Architecture, at the Ecole des Beaux Arts in Bordeaux, and in 2003 obtained his painting diploma from the HfKD Burg Giebichenstein in Halle. He lives and works in Berlin. 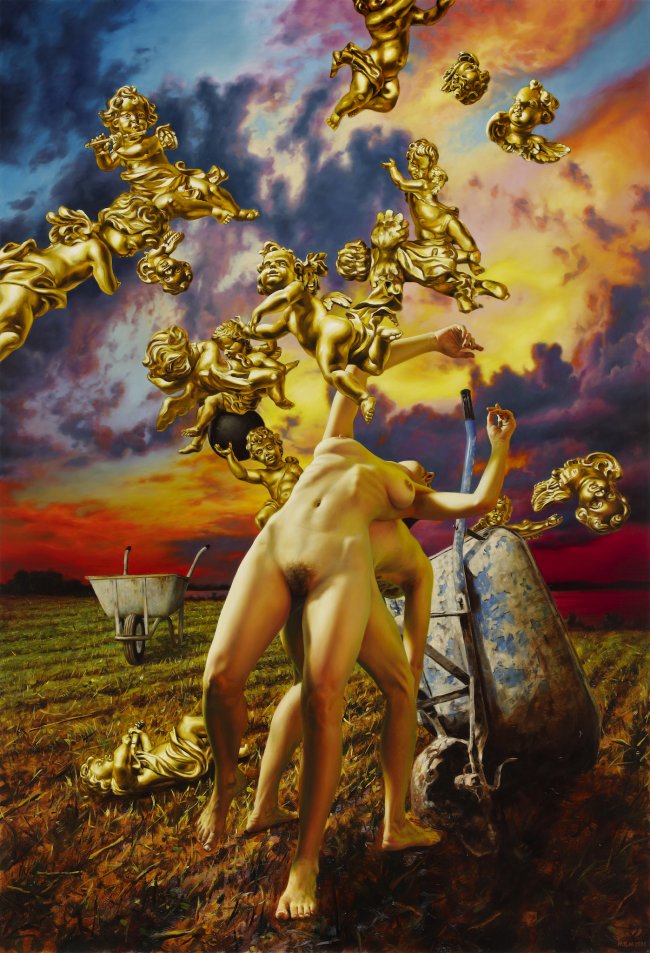